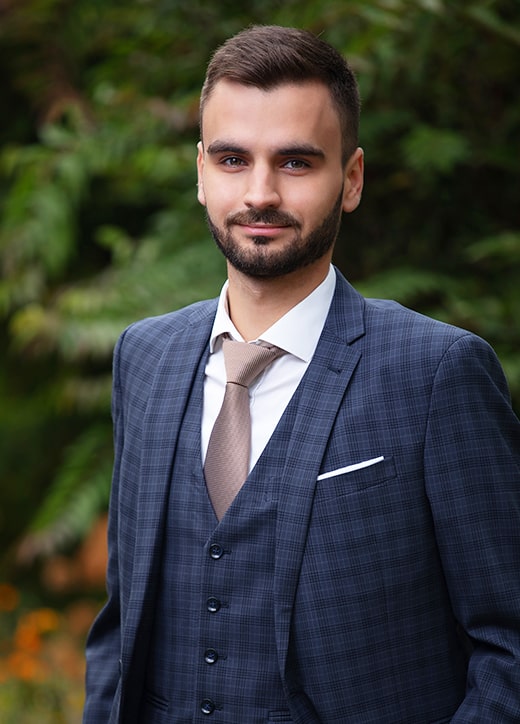 The interests of Ukrainian and foreign companies in the safe hands if the only means of resolving the dispute remains the court, and especially in cases, where state and public authorities act as counterparts. Moreover, he has considerable experience in disputes with banking and other financial institutions, as well as in disputes arising from corporate conflicts.

Back to the team

Please fill the form below

Latest news
INPRAXI LAW will be sent to your email.